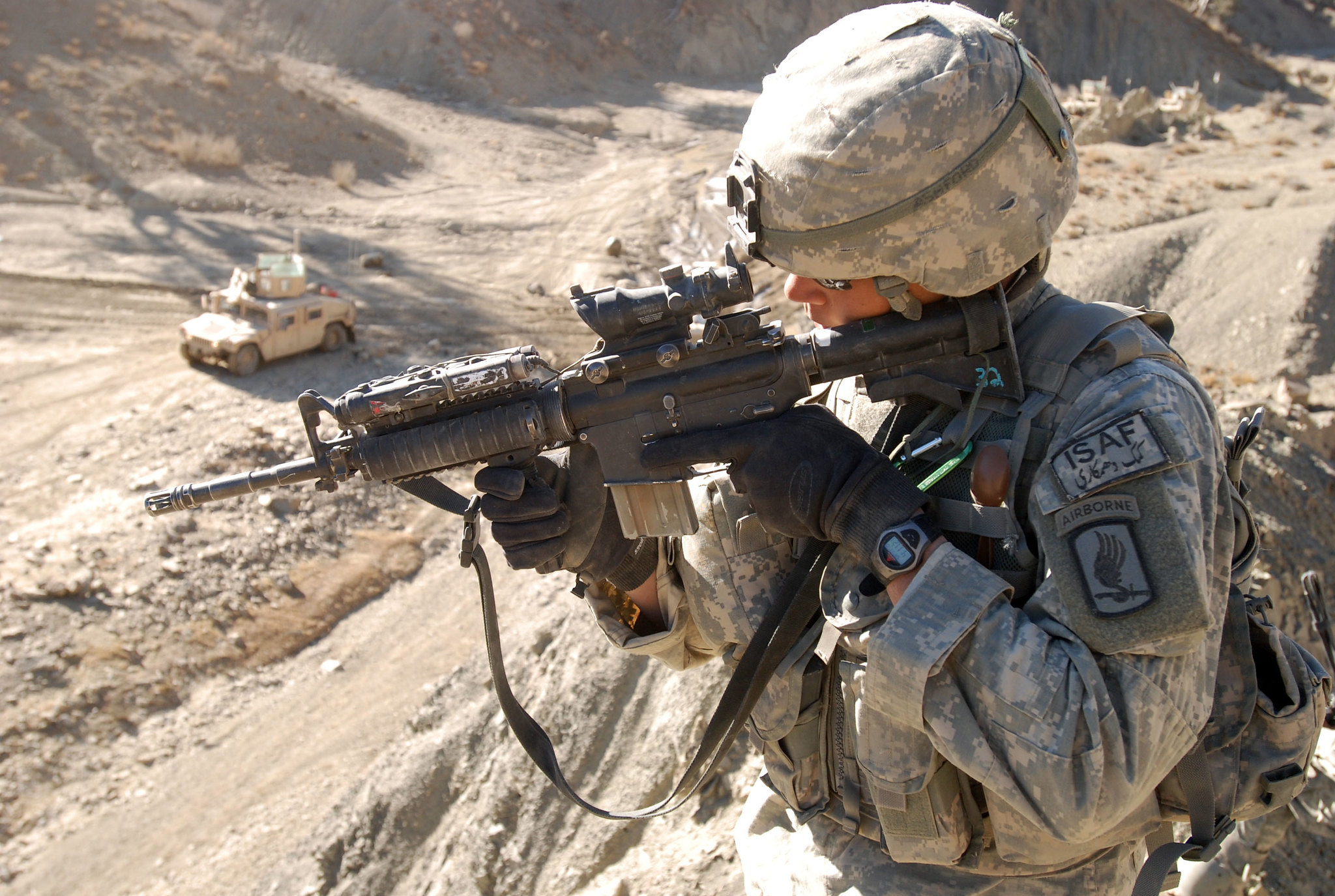 Last month, as the US presidential election was entering into its final stretch, President Donald Trump received an unexpected endorsement.

“We believe that Trump is going to win the upcoming election because he has proved himself a politician who accomplished all the major promises he had made to American people… Other politicians, including Biden, chant unrealistic slogans”, Zabihullah Mujahid, a spokesman for the Taliban, told CBS News. Another senior figure within the organisation said that a second Trump term would hopefully end America’s military presence in Afghanistan.

Donald Trump did not win re-election, and the future of American involvement in the war-torn Central Asian country now falls to Democrat Joe Biden to determine.

There is a reason for why the Taliban hoped his opponent would prevail, as this year saw a major withdrawal of American troops. It began with an agreement reached in February, which many hoped would bring an end to what is now Washington’s longest ever foreign war. By June, the United States scaled down its armed presence from 14,000 to 8,600. By the time Biden takes office in January, their number will be reduced to only 2,500.

If peace is to be achieved, with the remaining American troops withdrawn, Joe Biden could begin his presidency with a significant foreign policy achievement. Such an outcome, however, is highly unlikely.

For as the United States withdrew, the Taliban went on the offensive. Peace talks were held between the Taliban and the Afghan government in September, but no settlement is yet in sight. After all, the former surely knows that it has the upper hand. It is winning on the battlefield and the Americans are leaving. Why compromise?

Meanwhile, NATO’s Secretary-General Jens Stoltenberg warned that a hasty and uncoordinated withdrawal risks the country “becoming once again a platform for international terrorists”.

Joe Biden thus faces a difficult choice. He could argue that the recent rise in attacks show that the Taliban has not stuck to their end of the bargain, and that the United States will not withdraw its last remaining troops (as it currently plans to do by spring of 2021). However, with only 2,500 men and women on the ground, it is unlikely that Washington can do much except prevent the total collapse of the Afghan government, thus ensuring a deadly stalemate.

A surge, on the other hand, could prove unpopular domestically. A recent poll by YouGov for the Charles Koch Institute found that an overwhelming majority of Americans favoured bringing the troops home, while only seven per cent said that the US should be more involved in global conflicts. After nineteen years, there appears to be little appetite for a second generation of Americans dying in Afghanistan.

The only option left could be to call it quits, cementing America’s legacy in Afghanistan as akin to a miniature Vietnam: decades of war, a turn in public opinion, followed by a withdrawal and a victory for those it intervened to stop. Could Joe Biden, who has long opposed a surge but is nevertheless greatly concerned with America’s global standing, stomach such an outcome?

One thing is clear. Whether the new administration choses to withdraw, remain with a limited presence or initiate a surge, the chaos and instability which started with the 1979 Soviet invasion is unlikely to end anytime soon.