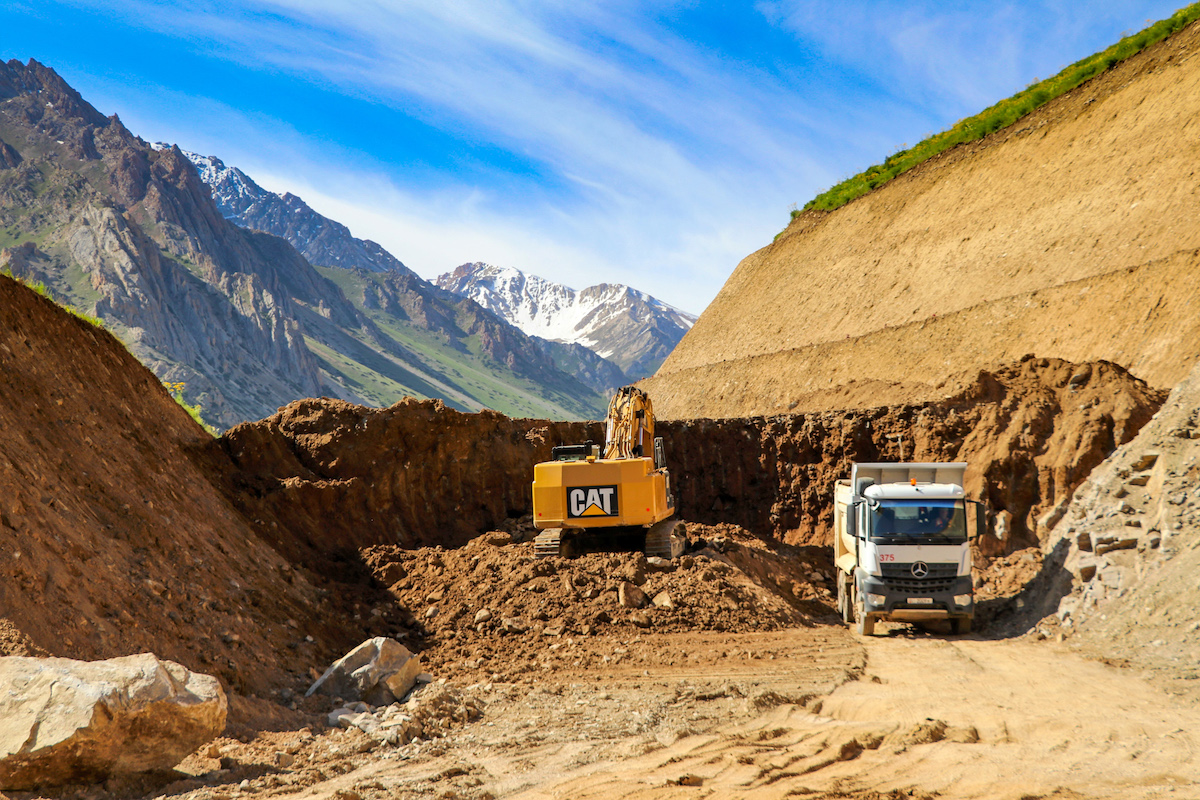 Following the mass riots in Kyrgyzstan’s capital, Bishkek, in early October 2020 that led to yet another violent change of government, the newly installed authorities immediately began exerting pressure on domestic businesses and foreign investors.

It is a sad tradition that, every time power changes in Kyrgyzstan, the new government immediately begins coercing large businesses, domestic and foreign-owned, into paying extra money into the budget and into selected projects unrelated to the treasury. New corrupt arrangements are made fast to establish a ‘feeding ground’ for the officials supporting the new regime. The latest coup-d-etat in October was no exception to this rule.

Sadyr Japarov, a convicted kidnapper propelled into heading the new government straight out of prison, from which he was freed by the rioting mobs on the night of 5 October, has seemingly given a free hand to his supporters and loyal officials to do anything which can deliver cash to support the ailing State budget and his personal presidential election bid (elections scheduled for 10 January 2020).

As part of this tactic, four weeks after the coup a London Stock Exchange-listed mining company, Chaarat Gold, which explores a 100 tons+ gold deposit in Kyrgyzstan, was unexpectedly attacked with charges that should seem spurious to any reasonable observer. The Prosecutor General’s Office of Kyrgyzstan announced a criminal probe alleging that, as early as in 2014, the country’s State Mineral Resources and Geology Agency failed to collect a part of the bonus for the transformation of a marginal part of Chaarat’s prospect, “which caused the budget to be underpaid for 113 million soms” (1.33 million dollars).

The company immediately announced that no-one had ever asked it about the matter in such light, and moreover, the company itself had been petitioning the Kyrgyz authorities for over three years to streamline the transformation procedures in its district which led to the calculation discrepancy. Chaarat said it was appalled by allegations of uncompensated agricultural land damage because it has not even started to develop the land plot in question, pending completion of the paperwork.

Chaarat issued a strong statement on 11 November reminding the authorities that it had invested over 170 million dollars into its operations in Kyrgyzstan and paid over 1 billion Kyrgyz soms (approximately 12 million USD) in taxes. The company is yet to commence production, following an extensive exploration program in one of the most challenging regions of the country.

The British Embassy supported Chaarat with a statement on its official Twitter account, noting its concern over the situation and retweeting the company’s statement in Russian.

Unphased, the Prosecutor General’s office made a statement on 16 November that the charges against Chaarat Gold are well founded, and that the disputed part of the exploration prospect had been provided to the company through corruption.

It follows from the experience of all the previous ‘revolutions’ in Kyrgyzstan that its authorities are uniquely immune to accusations of pressuring foreign investors and blatantly disregarding due process of law. The country’s bureaucracy does not believe in the value of foreign investment, if only to enrich themselves short-term.

Contraband trafficking being the country’s main business, it is hardly surprising that local power figures would ever regard the rule of law as a priority.